I’m so excited to bring you the next part of the Pattern Testing series. Seriously. I’ve partnered with some really incredible plus size bloggers to tell you our testing stories. 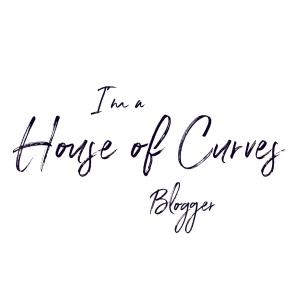 There’s some great memories, some truly inspiring moments and some hilarious fails. So, make sure to follow along for the next week as we take you along with us on our Personal Stories tour. You also get to see the beginning moments of something I hope will be really wonderful. House of Curves is a plus size sewing blogger collaboration, and the bloggers on this tour are the founding members. Take a look around their sites and let them introduce themselves to you.

Why I Began Testing

I’m not really sure what made me decide I wanted to start testing. There was no specific moment or post, it was just something I decided was the next step, I guess. So, I began applying to any specific tester call that seemed interesting and any tester pool application for designer’s I used. I applied to SO. MANY. DAMN. CALLS. I didn’t hear anything back for a long time, though. It gets disappointing not being picked, but I just kept sewing and trying new things and posting my makes. 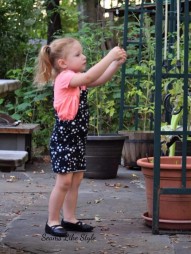 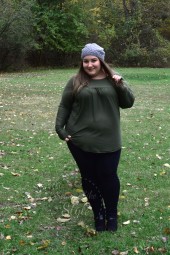 My first actual pattern test was for Adrienne at Goober Pea Designs back in March of 2017. She posted a call for her Campbell Jacket in a general sewing group and I applied, not even really thinking I would get it. As luck would have it, she needed my sons size and I got in! I’m so thankful this was my first test because Adrienne is so easy going and nice. The test went really smoothly and then we did a vest and collar add on later. My daughter still wears the oversized knit version I made her. (The boy would wear his, too, if he hadn’t grown out of her sizing! Anyone with good “big boy”/ somewhere between kids and adult pattern designers, let me know!) 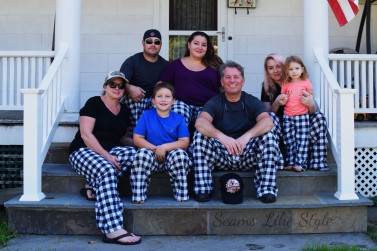 My little family, parents and sister

The thing that really propelled me in pattern testing was the P4P Next Top Tester contest, which was an open call for anyone that applied within time frame. Once we were added to the group, we learned we would be testing pajama pants and given some information on how the test is run and broken up into size groups. This was for sure the craziest test I’ve ever done, just because there were so many people. Over 400 people testing in total, split into kids and adults but all in the same group. I can only imagine how crazy it was for the P4P team managing, but they did a great job of keeping things organized. This was my first test for me, but after making the shorts I was assigned, I ended up making 8 extra pairs for my family and taking a group picture (minus a brother) which I submitted as well. I didn’t win, but I was later invited to join their tester pool, so I did win in a way! 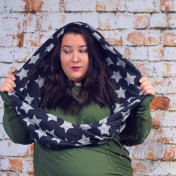 At this point, I’ve tested for 12 different designers, and worked on over 40 tests. Which – damn – sounds like so many but so little at the same time. I’ve worked with designers on free tests, on tests that have taken so many different versions, on pretests and finals and marketing sews for upcoming sales or sets of free projects for holidays. I have my favorites that I test for more now, either because they put out patterns that I use often or because they’re so organized it makes everything easy or because I truly want to support them as being a size inclusive designer. I’ve become much more picky about the tests I sign up for in those groups, too. I will only sign up if I can see myself really wearing the piece, if it is something that will challenge me or if it’s a style I have been hesitant about and want to push myself to try. 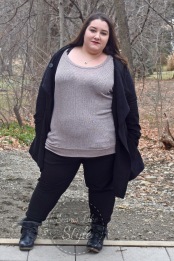 Why Do I Test?

It’s hard to give you a straight answer about why I test. I guess because it’s a multiple reason thing: 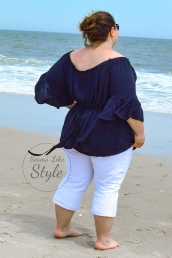 I despise favorites, but I do have a few really memorable tests. The M4M Bridgette & Victoria tests have to be on the list. I mean, of course going to be an interesting test, they’re a lace bralette and cheekies. Testing involves pictures. Pictures on the internet. For everyone to see. Forever. Insert 30 women freaking out. Well, it was handled so well and the girls in the test were all so wonderful to each other. I mean, we basically saw every part of each other for weeks, but there was so much support and encouragement. There was a lot of discussion and tips about taking tasteful pictures, too. My husband takes most of my pictures, but I ended up taking these myself because it was more comfortable for me. In the end, I love my pictures and I got some of the best (and craziest) compliments ever. For real. I had someone compliment me on the proportion of my back fat… Recently, I got into the Rad tester pool with the Alina romper and dress. I signed up to do the romper, partly because I did NOT need any more dresses, but partly because I felt like I needed to push myself. Not only had I never made a romper, I had never worn or even tried on a romper before. Never. So I signed up for it, and guess what? It became my most worn garment of the summer. I’m so glad I pushed myself to try something new and intimidating, because if I hadn’t I would still be avoiding rompers!

We alllll know about P4P’s Wiggle Dress (and how many girls, including Judy, are expecting wonderful, wiggly babies now), right? Well, this pattern went through I think 7 different versions from pre-test through finals. Small changes, but things that made big differences in the fit. No wonder the testers have so many dresses, right!? I mean, I submitted pictures of 4 different dresses, and there were a few unfinished, too! And since I was doing the floor length gown… well, where am I gonna wear that!? I made a few shorter as well, and I was able to get a nice Morticia photoshoot out of it!

That’s not the only multiple version test I’ve done, though. I jumped in to help a designer out who was such a nice person, but had so many things going on at once. This test went through multiple versions and changes, plus the amount of options… I was so overwhelmed trying to keep up with everything and it was running weeks beyond what we were asked to commit and had made some barely wearable garments. I finished a few versions and let the designer know that I had other things I had been putting off for this and wouldn’t be able to continue through finals. They were gracious and understanding, but I don’t think I’ll ever forget this test.

Testing goes hand in hand with promotion, especially with the Facebook community. It also gets you to be more involved in designers’ groups as you answer questions and chat with other members and testers. This leads to some interesting comments and compliments. I love hearing people tell me that I’ve inspired them or helped them come to a purchase decision, it makes me feel like what I’m doing is worth it.

Alright, now that I’ve talked your ear off (imagine how I am in person when I can’t edit out half the nonsense!), go check out these other blogger babes! I’m in awe of these women and I hope you will be, too. They all have such different stories but we all love the same thing and have so much in common.

Check out the stories from all the House of Curves bloggers!

A big thank you to all our sponsors for the Rafflecopter Giveaway!